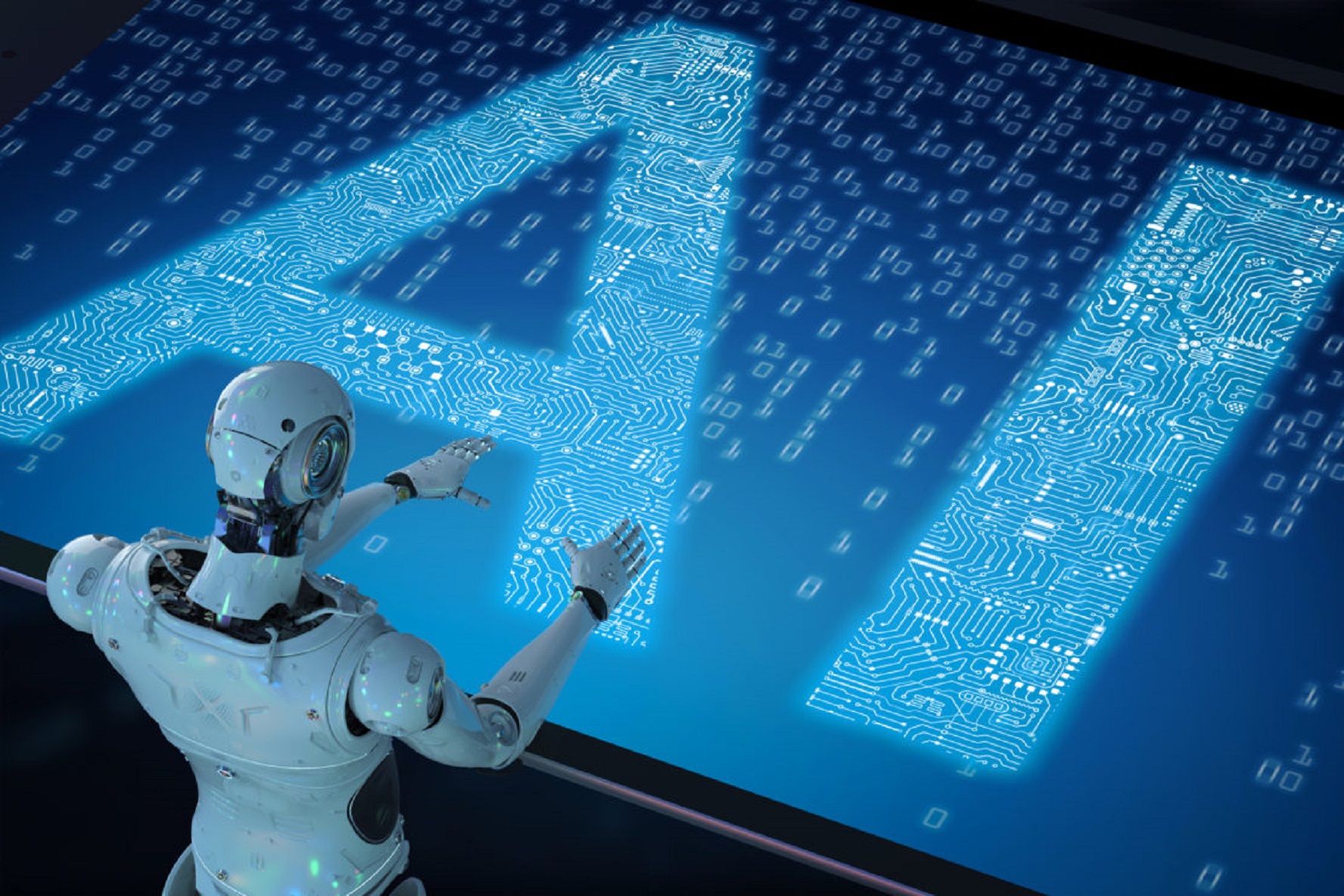 Moravec’s paradox is the observation by artificial intelligence and robotics researchers that, contrary to traditional assumptions, reasoning (which is high-level in humans) requires very little computation, but sensorimotor skills (comparatively low-level in humans) require enormous computational resources. The principle was articulated by Hans Moravec, Rodney Brooks, Marvin Minsky and others in the 1980s. As Moravec writes, “it is comparatively easy to make computers exhibit adult level performance on intelligence tests or playing checkers, and difficult or impossible to give them the skills of a one-year-old when it comes to perception and mobility”.

Similarly, Minsky emphasized that the most difficult human skills to reverse engineer are those that are unconscious. “In general, we’re least aware of what our minds do best”, he wrote, and added “we’re more aware of simple processes that don’t work well than of complex ones that work flawlessly”.